Christoph Scherbaum is a composer for theatre, film and visual media as well as a performing musician on guitar and live-electronics. His music has been featured in award winning projects and is shown in theatres and venues internationally.

Coming from an improvising musicians’ background, Christoph incorporates many elements from this world into his compositions. He uses electric guitars, effects and his own sound-design and aims for a very personal style of writing.

Recent film projects include the Student Academy Award nominated film “Out of Ordinary”, the short film “Dagu” that was shown at 55. Solothurner Filmtage and premiered at the African Film Festival in Luxor as well as the feature documentary “Pushing Boundaries” produced by Dschoint Ventschr Film Zürich.

Christoph wrote the music for the VR game Flotsam Fluke commissioned by the world’s largest media festival for children CineKid Amsterdam and winning the audience award 2018.

In dance and theatre Christoph collaborated with choreographer Simon Tanguy’s Propagande C in two productions at Theatre de la Ville, Paris. He did 4 national tours in the Netherlands with choreographer Dorottya Kiss before moving to Switzerland in 2015. Since then he has been writing music for many productions of Bühne Aarau with Cornelia Hanselmann, Ruth Huber, Jonas Egloff, Aron Yeshitila, Andreas Bürgisser.

Christoph loves to figure out a directors vision of a project as well as the collaborative process while creating the music. Great communication and a positive attitude throughout a project are key.

Christoph grew up in Berlin, Germany. He lived and worked in Amsterdam and Arnhem, Netherlands for 10 years before moving to Switzerland in 2015. He currently lives in Aarau. He is a member of SUISA, SMECA and Buma/Stemra.

Current and upcoming projects can be found in the News part of the website. 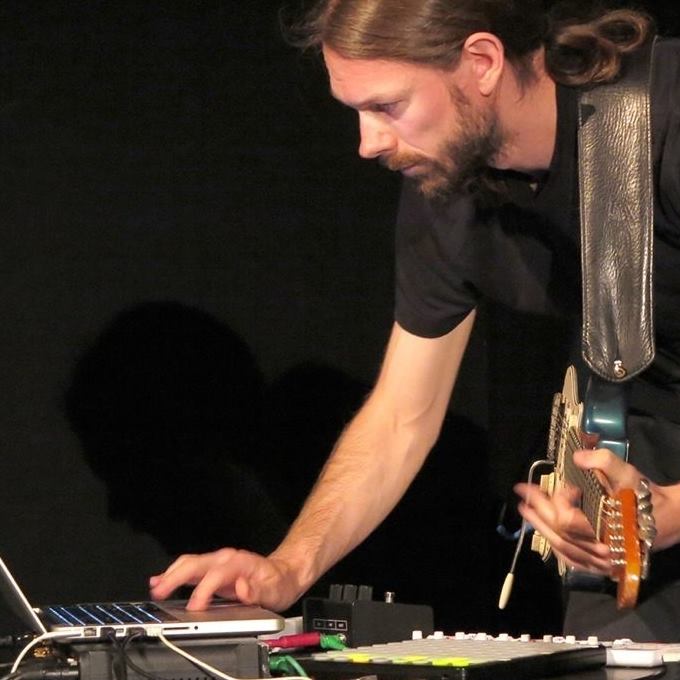