The dance film “Out of Ordinary” that I wrote the second half of music for is nominated for a Student Academy Award in the category alternative/experimental. The film is by Alicja Pahl, Tobias Buchmann and Luca Signoretti.
www.oscars.org/saa 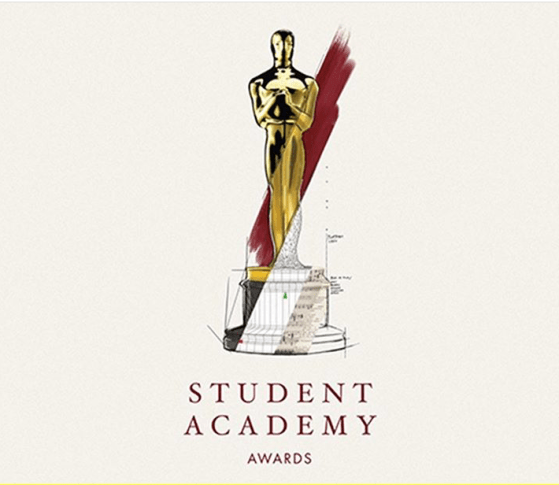 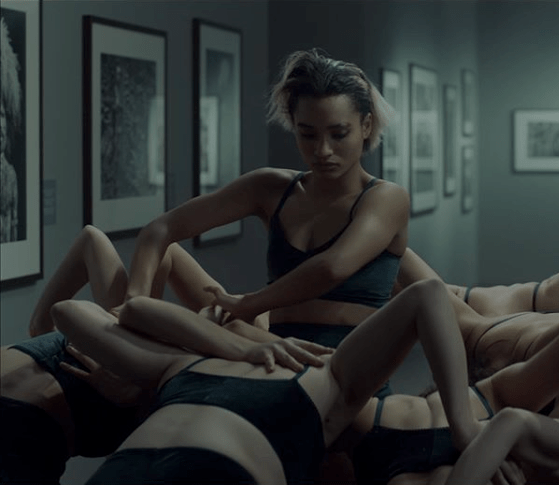 Music for the trailer for “Lockdown Conversations” @ Interkulturelles Zentrum Heidelberg. First session will be on 29th April with Member of the European Parliament Erik Marquardt talking about the situation in the refugee camps in Greece. Video by Heta Multanen. 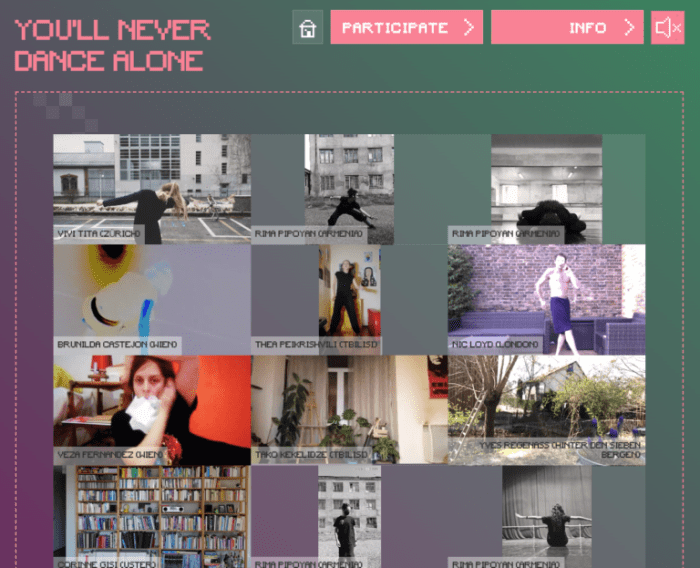 Music for the upcoming theatre performance “Die Möglichkeiten” by Aron Yeshitila. Premiere at Theater Tuchlaube Aarau is cancelled and moved to a later date this year. 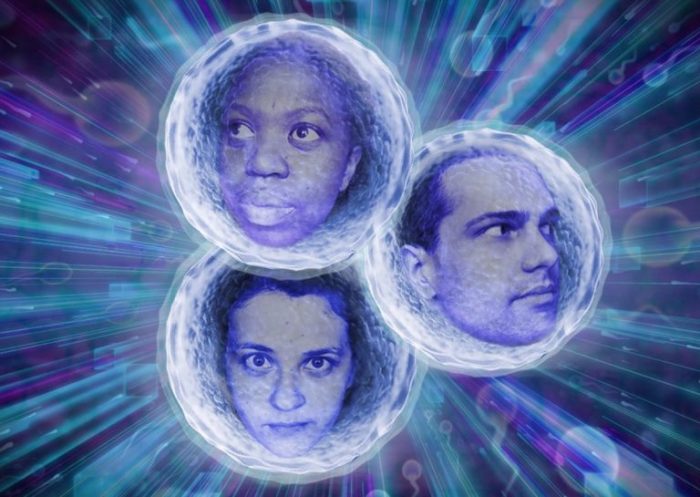 Exhibition @ Impakt in Utrecht, NL by Jasmijn Visser and Stëfan Schäfer featuring some of my sound design and music. 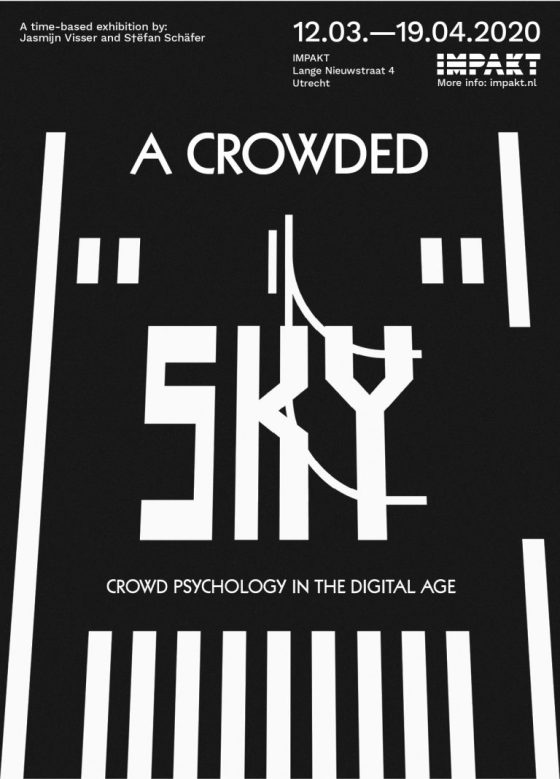 Just finished making music for the documentary “Tiger Eyes” by Belle Phromchanya. The film is part of the exhibition “Tiger City” at the Bangkok Design Week and made possible with support from the United Nations Development Programme. 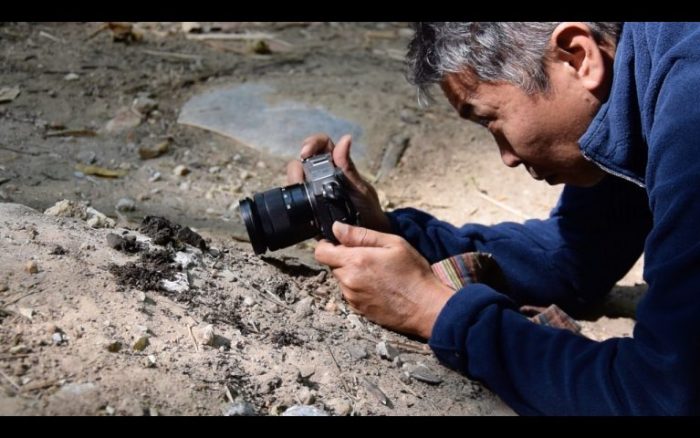 “Dagu” at Solothurner Filmtage 2020 during “Projection spéciale” and the regular programme. 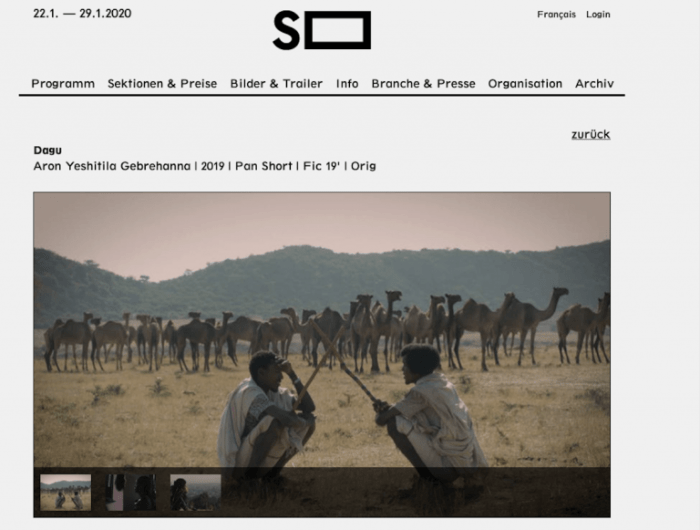 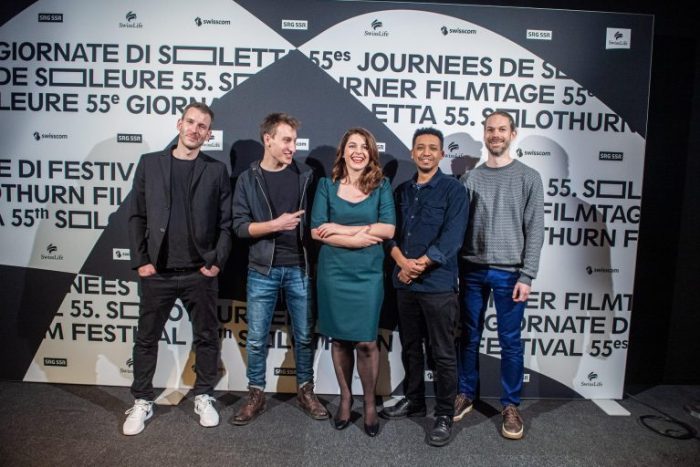 This week some of my music can be heard with the animation “Braises” at Festivals in Montreal and Ljubljana.
https://sommetsanimation.com
http://www.animateka.si 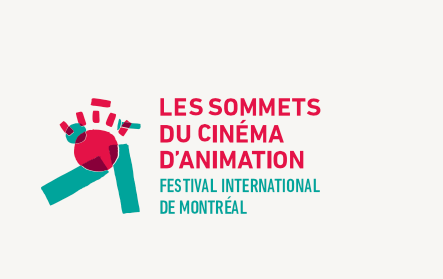 The multiplayer game HIRT that I produced the music for is presented during Herofest Bern. 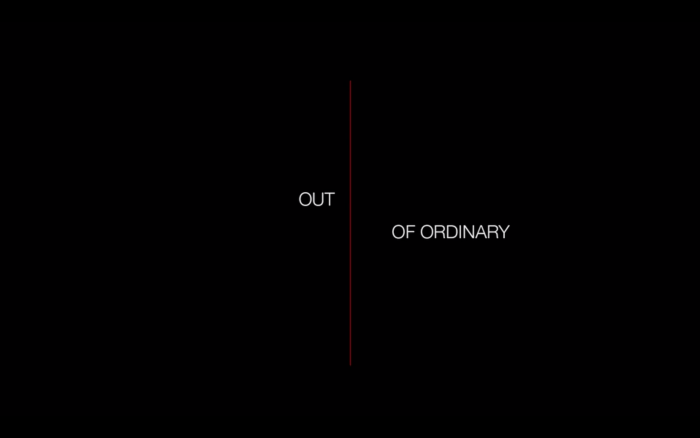 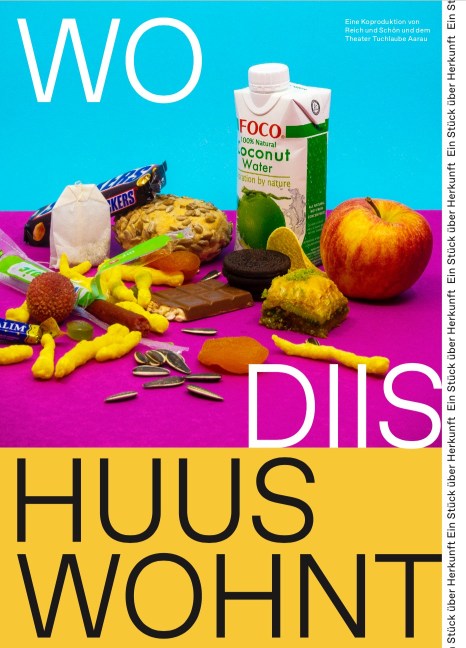 Dagu will be featured at CinemAfrica Stockholm, the largest festival in Scandinavia for films from the African continent and diaspora. 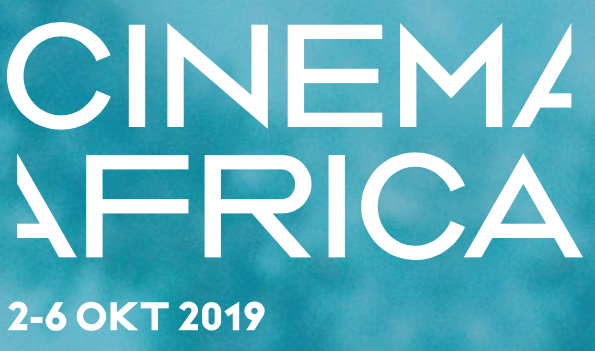