Braises won the New Swiss Talent Award at Fantoche festival this week.
You can stream the film from the SRF website. 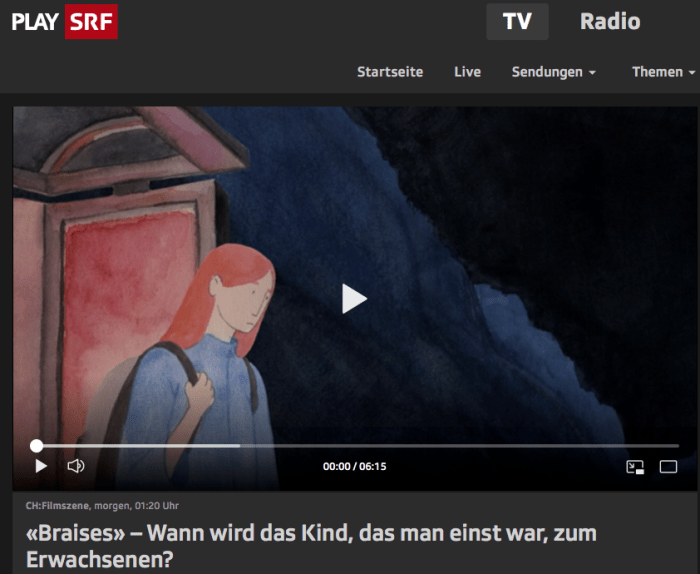 Teaser for an exhibition at Aargauer Kunsthaus, Aarau. Video by Heta Multanen.

“Hirt” is exhibited during Fantasy Basel, presented by the Swiss Game Developers Association. Fantasy Basel is the largest convention for film, games and comics in Switzerland. Hirt is an upcoming multiplayer game that I’m producing the music for.

“Der Falschmünzer” is an urban game taking place in many different locations in Aarau. I produced music for most of the locations as well as the final event during the game.

I’m going to do some live improv during Tanzfest Aarau with “Wonderland” by Makiko Ito from Amsterdam. In addition some of my music is featured in “Gravity”.
See the full program here.
“Das Tanzfest” was founded 2006 in Zürich and is taking place in 36 Cities all over Switzerland. 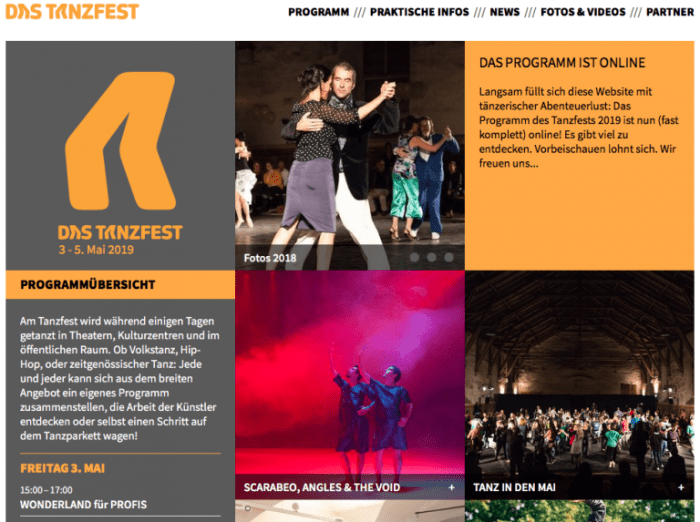 A short interview with Cornelia Hanselmann featuring some of my music on SRF 1.
Click to listen

Working on music for the upcoming documentary by Belle Promchanya. The film is about one of the longest-running refugee camps in the world along the border of Thailand and Myanmar. Inside the Refugium premieres in Pakhuis de Zwijger in Amsterdam with more screenings coming up at the University of Amsterdam and in Thailand. 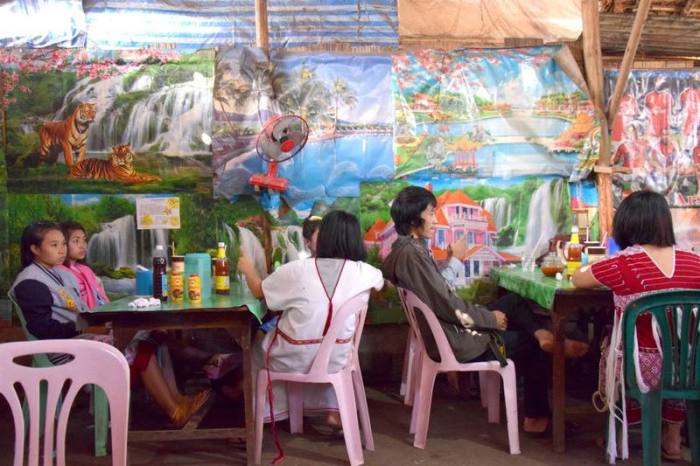 Just finished writing music for this movie. “Dagu” is about the role of social media in dictatorships. The film will premiere at the African Film Festival in Luxor, Egypt as part of the short film selections. 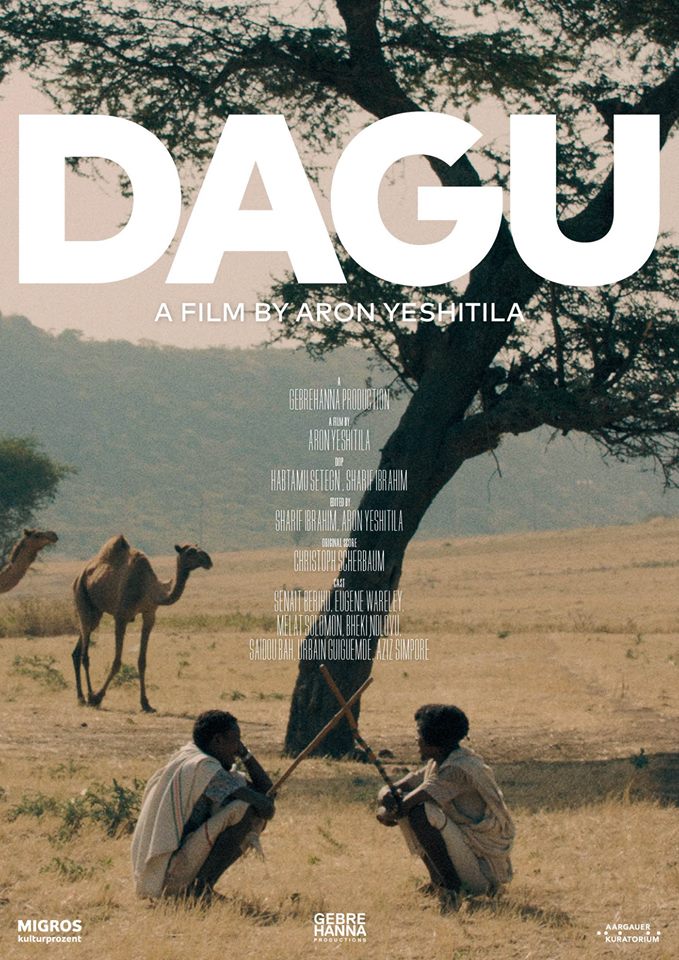 25 / 26 January at Fabriktheater Rote Fabrik Zürich “Kings of Interest” by Aron Yeshitila with music by me. 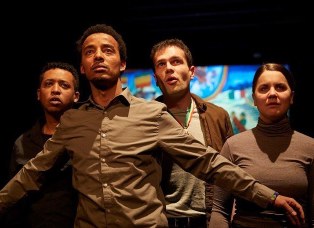 The VR game “Flotsam Fluke” won the audience award at the CineKid Festival Amsterdam. The game is a project by Stefan Schäfer with Derk Over (game design), Julian Hana (programming), Christoph Scherbaum (music and sound).
CineKid is the world‘s largest mediafestival for children from 3 to 14 years with about 65.000 visitors for the festival alone. 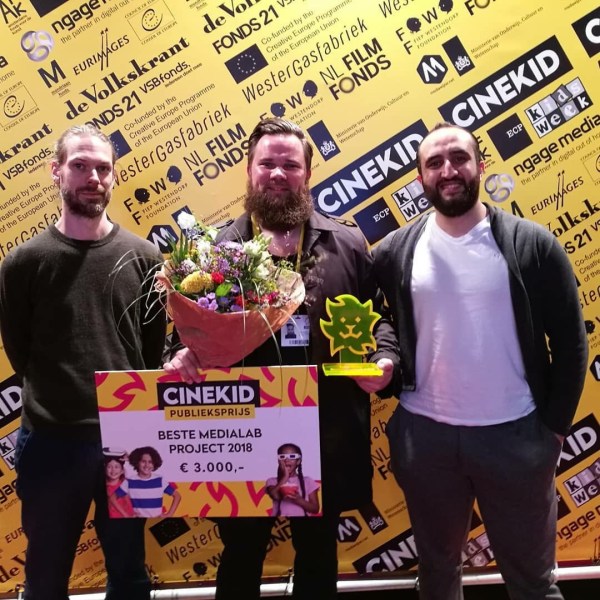 Teaser for an exhibition at the Aargauer Kunsthaus. Video by Heta Multanen.

Picture from the premiere of the graduation movie “Braises” by Estelle Gattlen and Sarah Rothenberger that I wrote the music for. More info and a trailer can be found here. 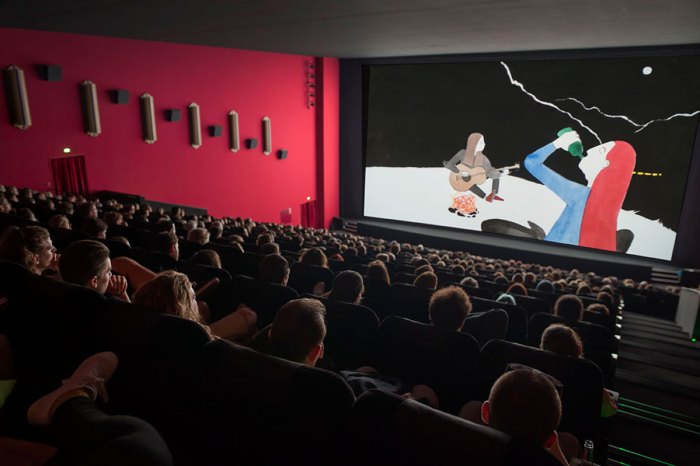 I produced one track for the upcoming theatre performance “Katastrophenübung”. 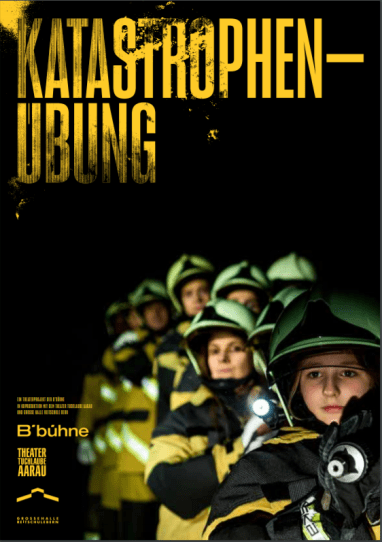