I did some sound design for the upcoming performance “November” by Laura Witzleben. The piece just showed a short research version at Tanzhaus Zürich. 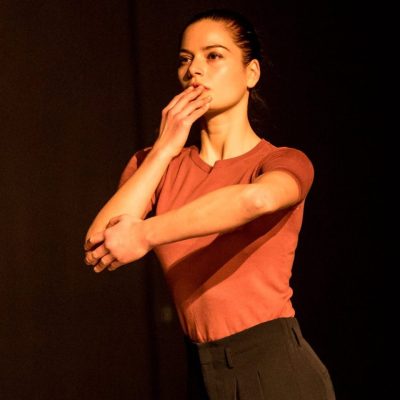 In 2013 I wrote the music for “How to be/loved” by Antoinette Helbing and the piece is still touring 5 years later!
19th Jan at the Royal Danish Theatre Copenhagen / De Frie Felts Festival.

First sketches of music for an upcoming book and online dance film project by Dorottya Kiss. More to follow!

I’m currently preparing music for an audio visual performance kind of thing that I’m very excited about. The pieces are going to be performed live. Here are two pieces that are most likely going to be a part of the performance.

I just finished this latin big band flavoured track for a short animation movie called “Desert Life”. The track is written, performed and programmed by me.

According to the Aargauer Zeitung, I make “epic music”. That’s something I can live with.

12 tracks I wrote for the theater performance “Transit (Home)”.

Currently working on music for this theater piece. 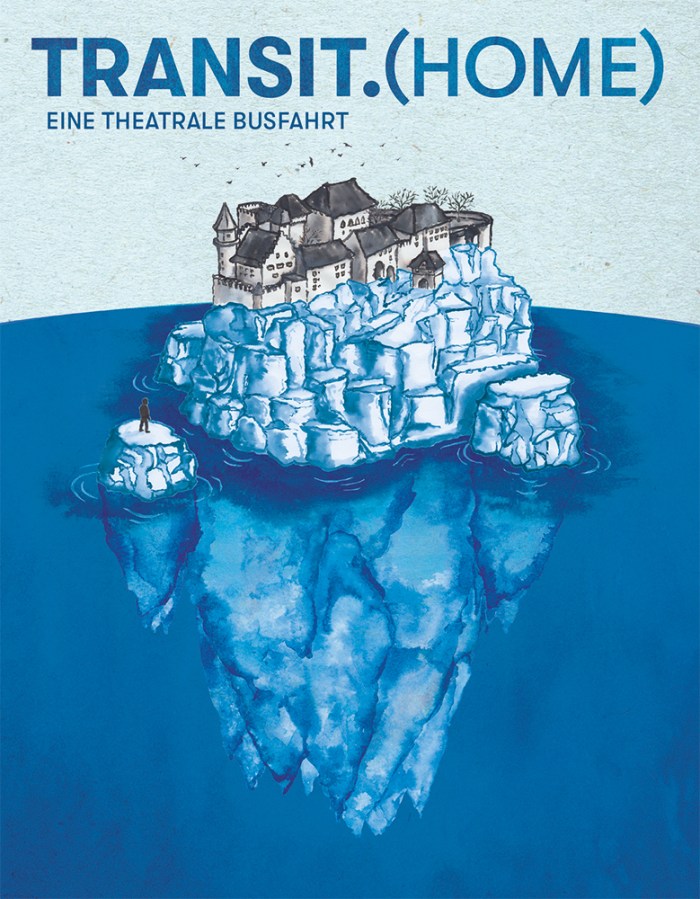 Theater company Lowtech Magic (that I’m a part of) is awarded 30.000 CHF funding by the Swisslos Funds / Kanton Aargau for further development of the company.
Very happy!

Trailer for the theater performance “Über Boxer” that I wrote the music for.

“Über Boxer” will premiere in a few days, excited! (Live) music by yours truly. 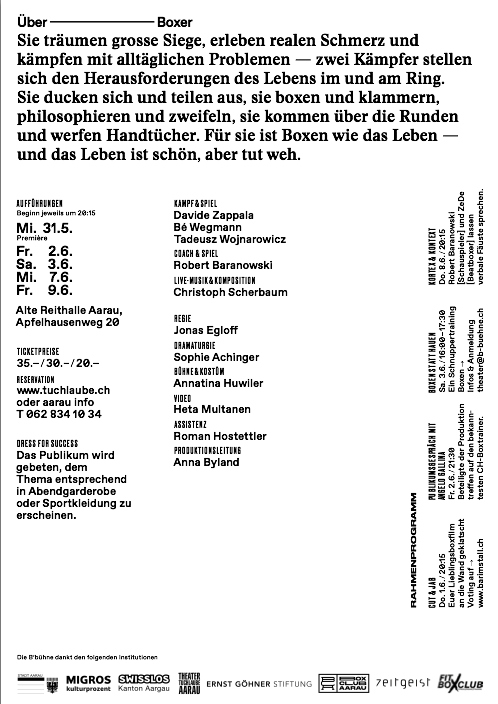 I’m currently in Luxemburg doing a few performances with “Träume von elektrischen Schafen” in Theater Rotondes.
Big thanks to Pro Helvetia for their help in making it possible. 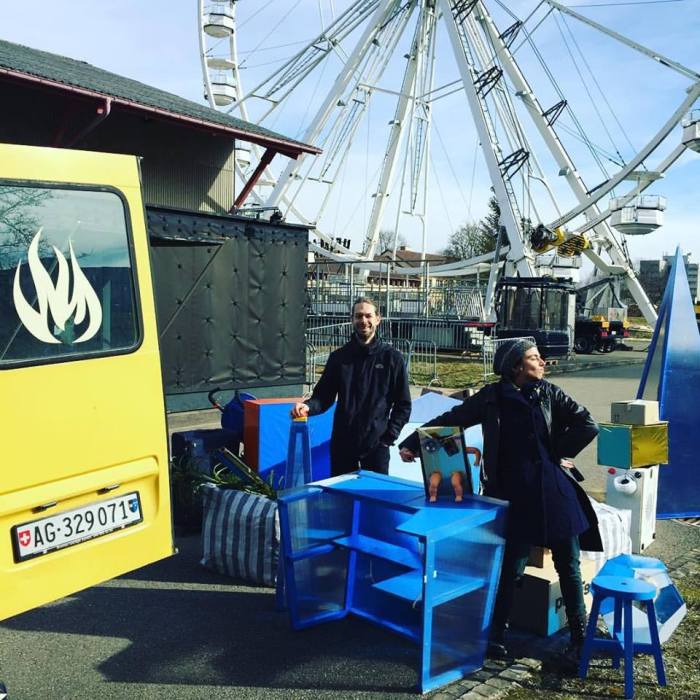