I’m currently working on music for a theatre piece about boxing (with real boxers!). The piece will premiere in the “Alte Reithalle” in Aarau, CH. Cool rehearsal space, right? Hope I don’t get punched when I play a wrong note. 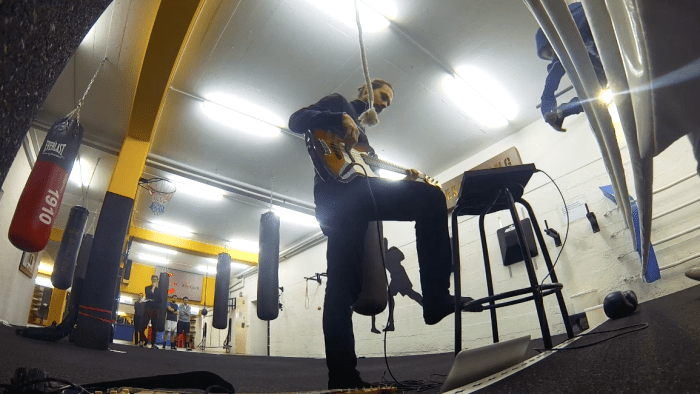 I just did a residency at STAMM studio in Delemont CH. I rebuilt my electronic instrument from scratch there (to be continued…). The week finished with a group performance. 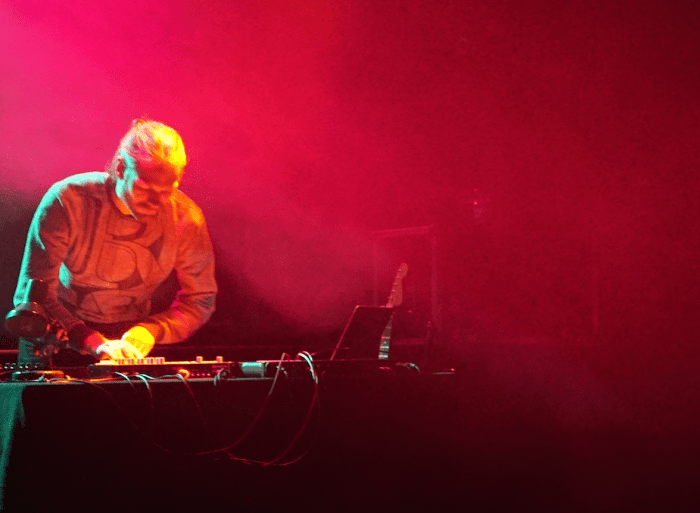 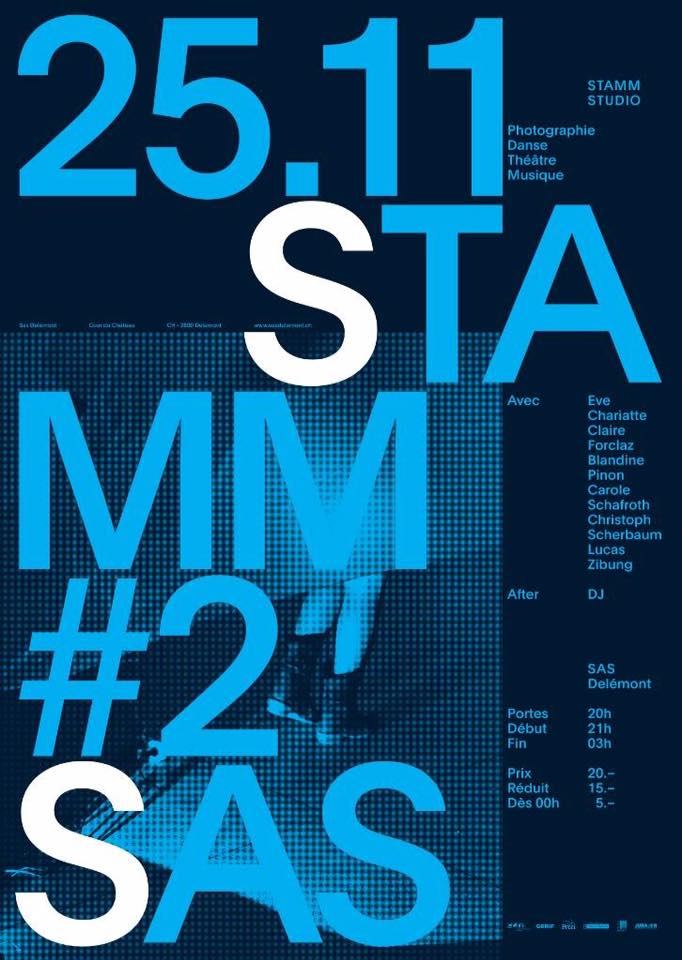 Some pictures from the performance “Träume von elektrischen Schafen” that I made the music for. 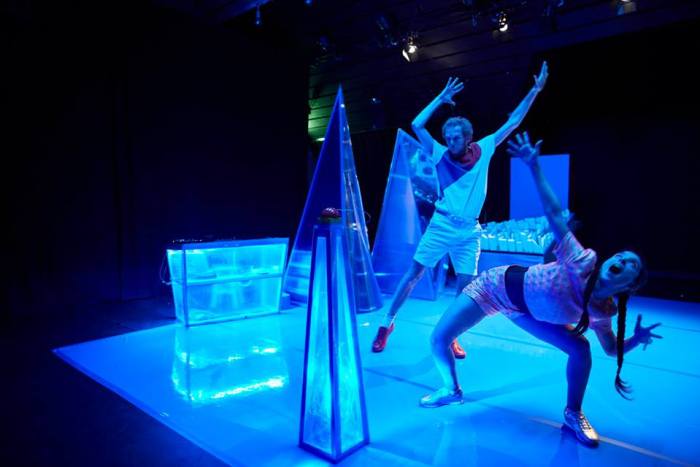 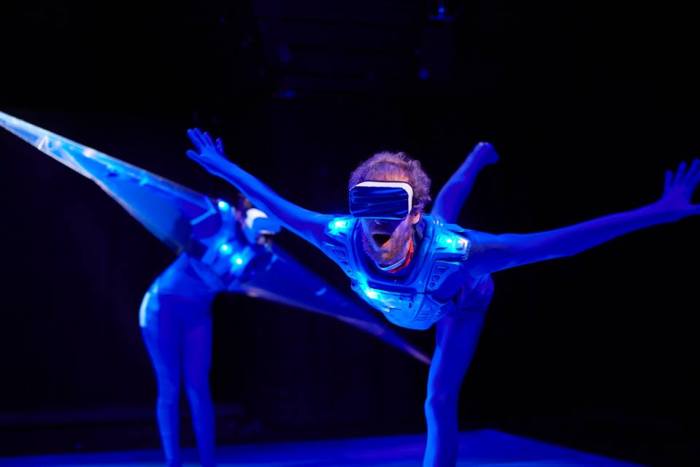 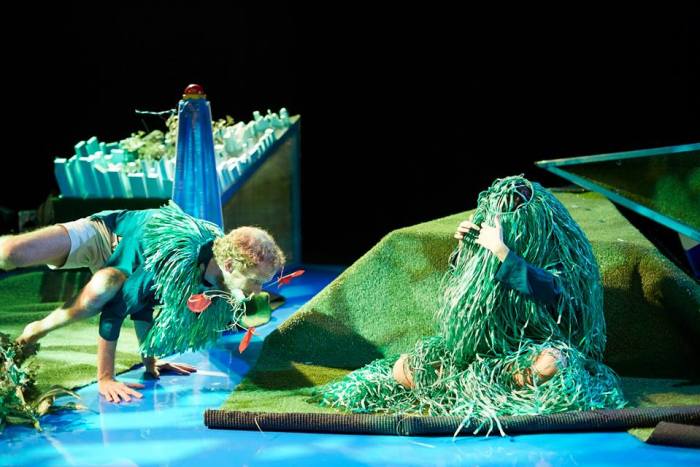 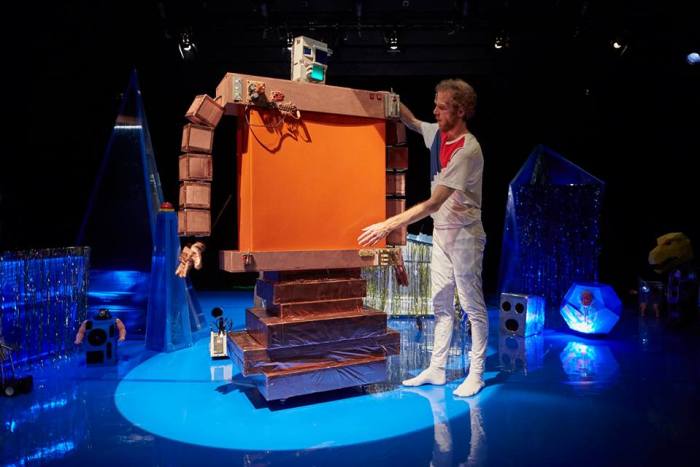 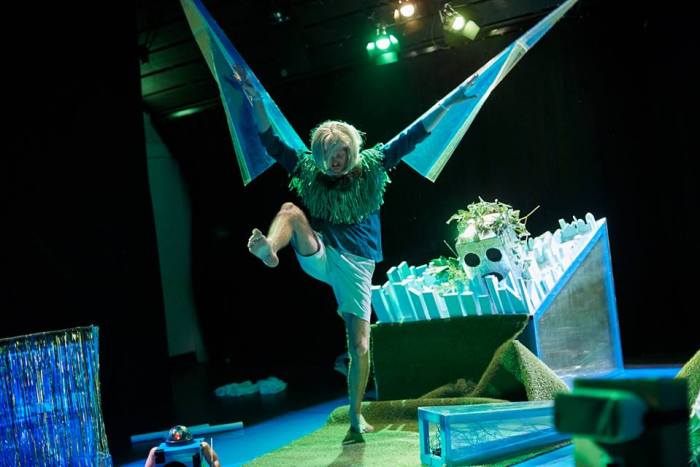 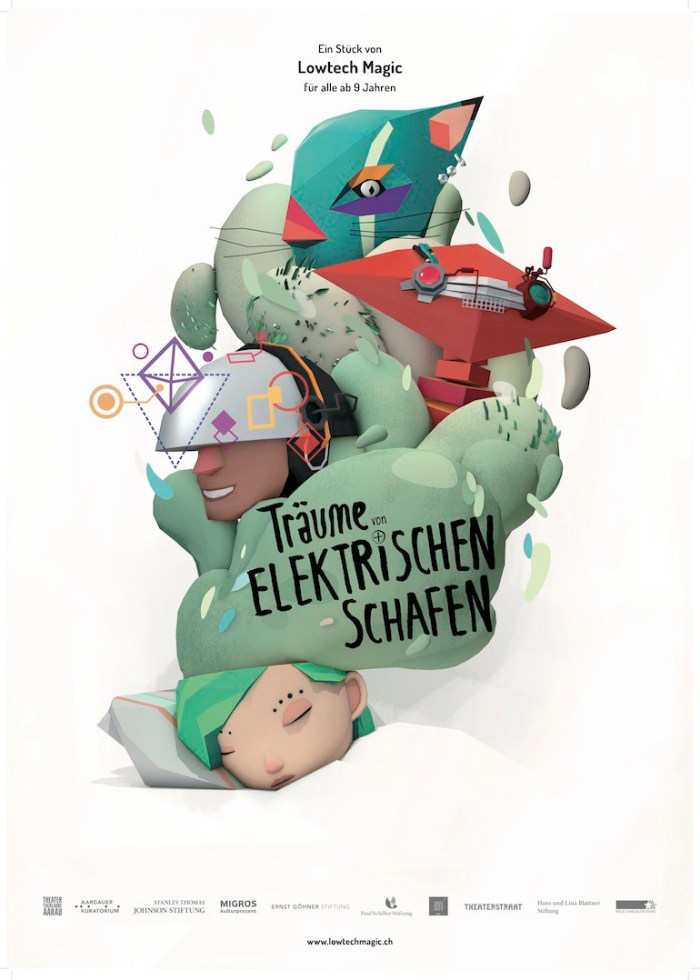 Playing music “in the air” using the Leap motion controller, Ableton Live, Max for Live, and Geco.
This is the quick & easy research version, not a finished project.

I’m doing a weird dadaistic performance / lecture together with SRF Kultur journalist Theresa Beyer at the Löscher in Bern. Including some Arduino / Max4Live craziness. 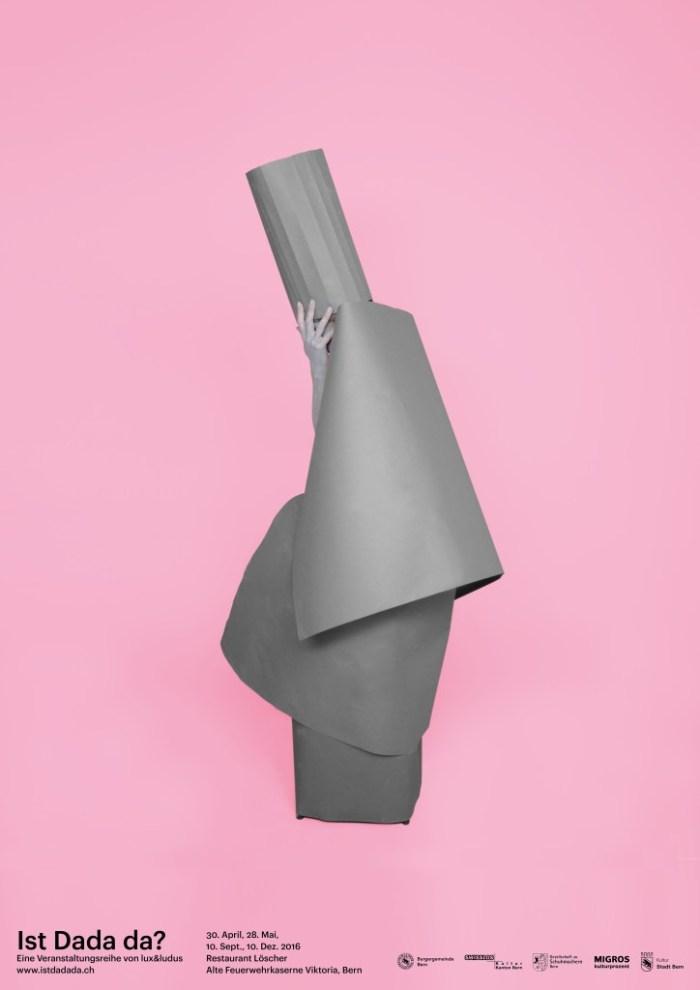 I produced a 30 min audio walk for this performance by Szenart Aarau. 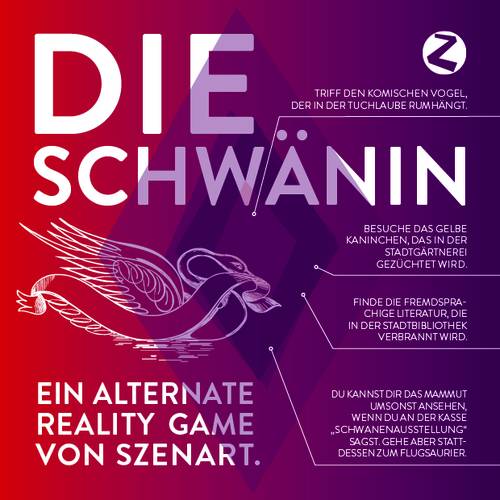 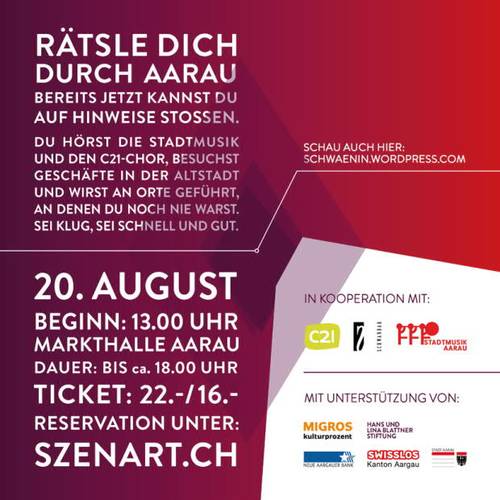 Dirty test version of an Arduino controlled LED strip I made. The original strip is 5m long and properly soldered to a perfboard.

Animalistica performed at the KIFF in Aarau for their 25 anniversary. Animalistica is a performance with Hansueli Trüb on analog visuals and me on live electronics. Two Streamer tracks featuring my alter ego CJ Croquet on guitars and synths are on Generation Bass among with a load of his other tracks (which are awesome!). Generation Bass is a multi-award nominated blog/label/institution, which focuses predominantly on introducing dance flavours from all over the globe.
Check the mix here:
www.generationbass.com/2016/05/16/seriously-hot-jam-mix/ 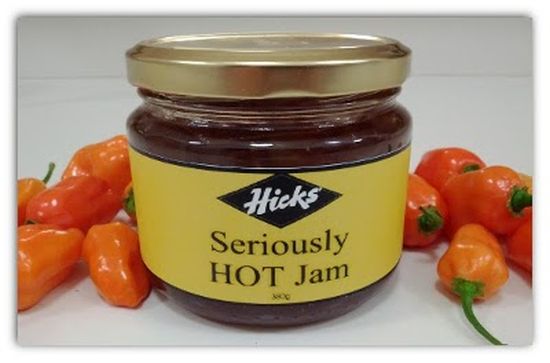 Here is another one by DJ Streamer and my alter ego CJ Croquet!

DJ Streamer and my alter ego CJ Croquet just made a track that is going to make you very happy!

I recorded some guitars for the latest piece of Michael Wälti’s Bite Bullet Dance company. The music for the piece has been composed by Gary Shepherd. The piece had two sold out shows in Dampfzentrale Bern where Michael is currently working as an associated artist.
Link website Bite Bullet Dance 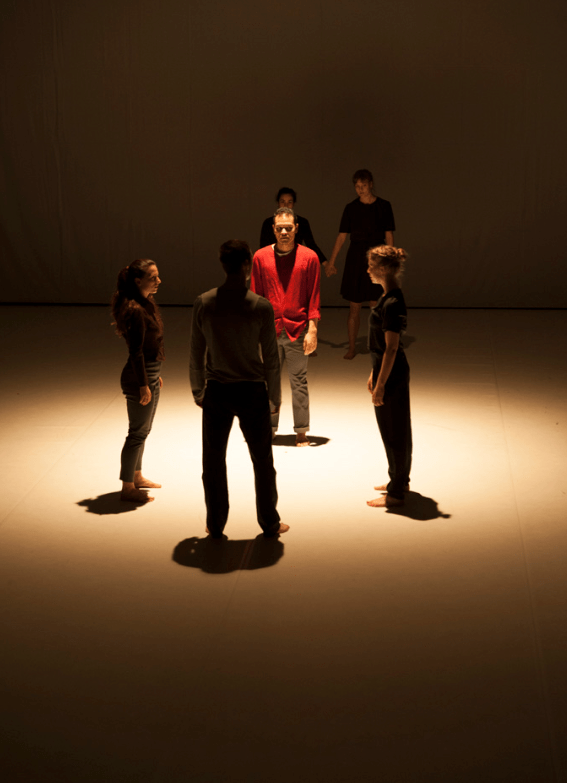 I composed / produced music for the theater performance “Playland” by Ruth Huber.
I also perform live during the shows. 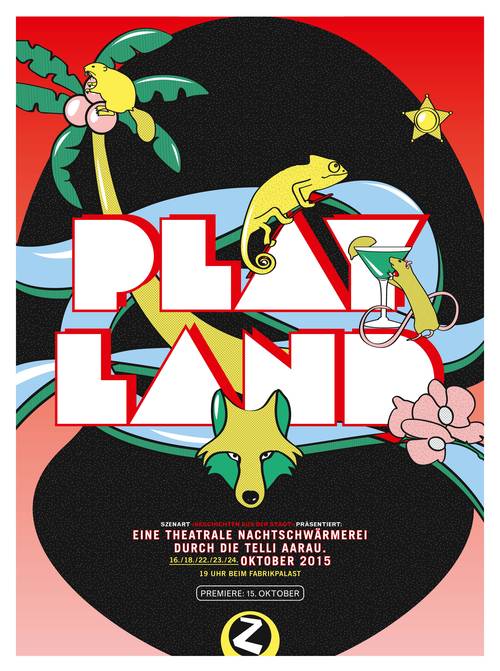 Some tracks of the performance are on my Soundcloud as free downloads. 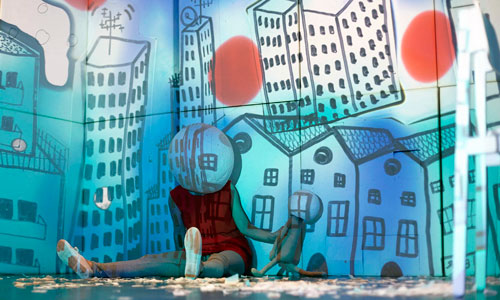 There are some more dates with performances and workshops coming up early in 2016 in Rotondes Luxembourg, Choessi Theater Lichtensteig, Theater Bilitz Weinfelden.