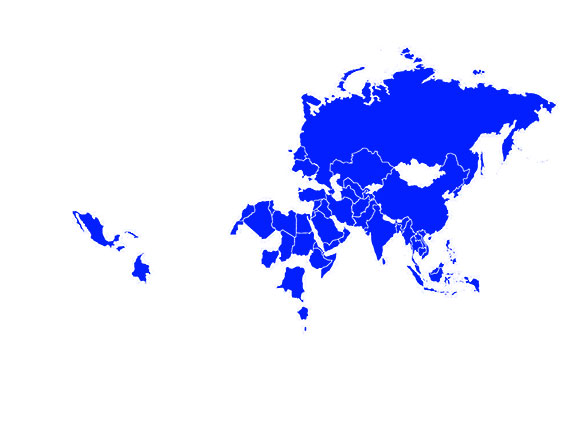 I did audio post production on the video series “Behind the Blue Screen” by Ruben Pater and Jaap van Heusden.
Behind the Blue Screen is published on the Dutch website ‘De Correspondent’, has been nominated for a Dutch Directors Guild Award, 2015 and was an official selection of the South by Southwest festival 2015, Austin Texas.