Flotsam Fluke is an all-ages VR world solely made of found objects from the Web, a dump full of free 3D models that collect dust online in databases. A playground with digital folklore aesthetics as a metaphor for the internet DIY (Do-It-Yourself) and DIWO (Do-It-With-Others) culture with its available digital tools. The project is based on the history of VR according to pioneer Jaron Lanier, who developed VR hard- and software (Eyephone) in the 1980’s, stating VR should rather be magical than to purely imitate reality. The idea of this project is to push this thought and relating it to everyday objects in 3d. Their arrangement and raining from the sky create a setting flickering between the familiar and the magical. 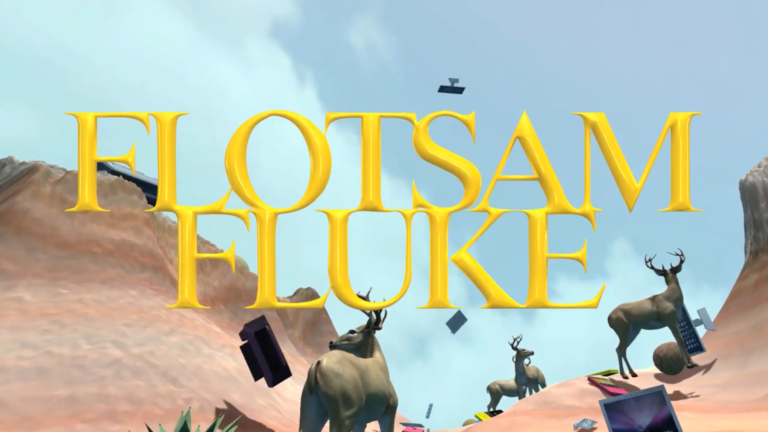 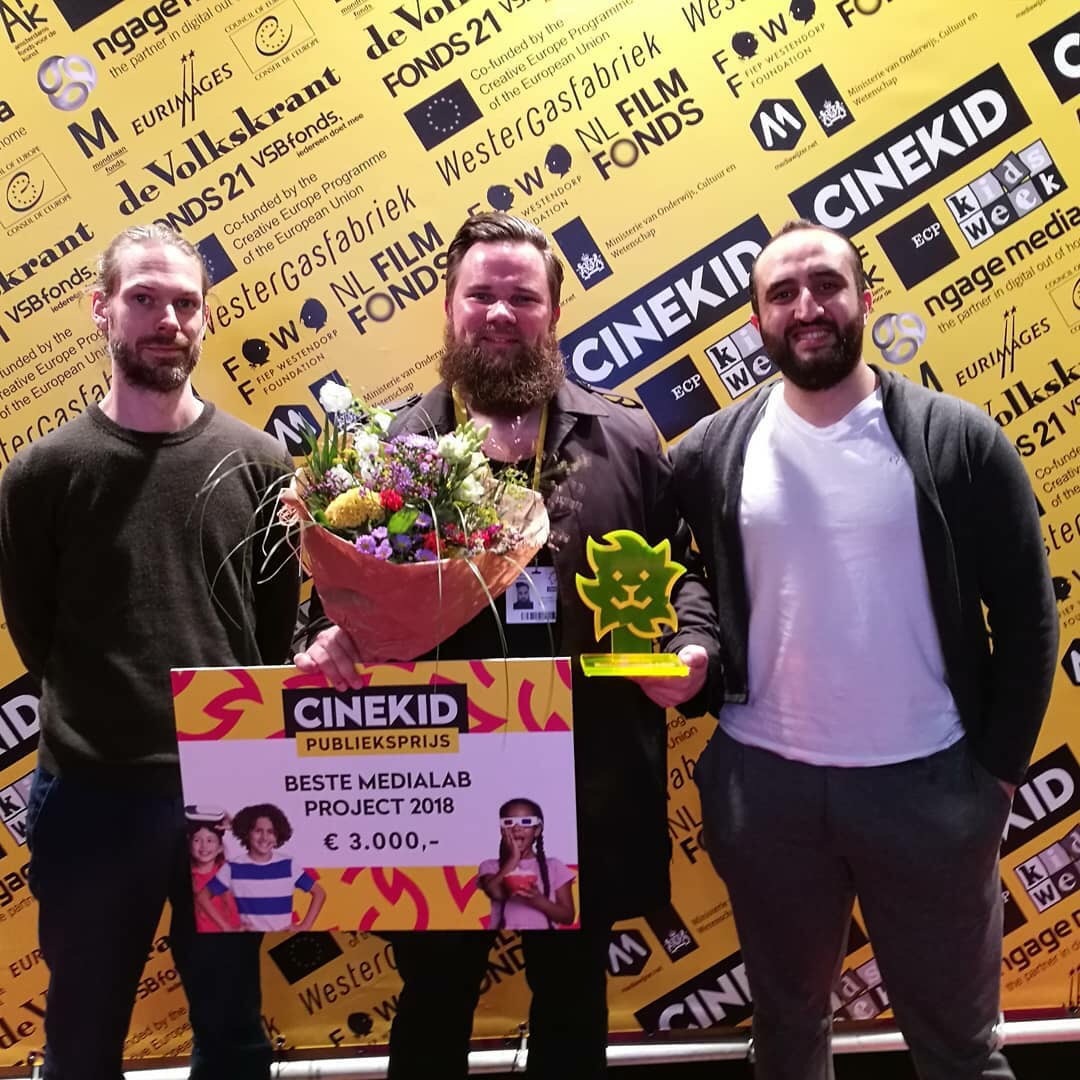 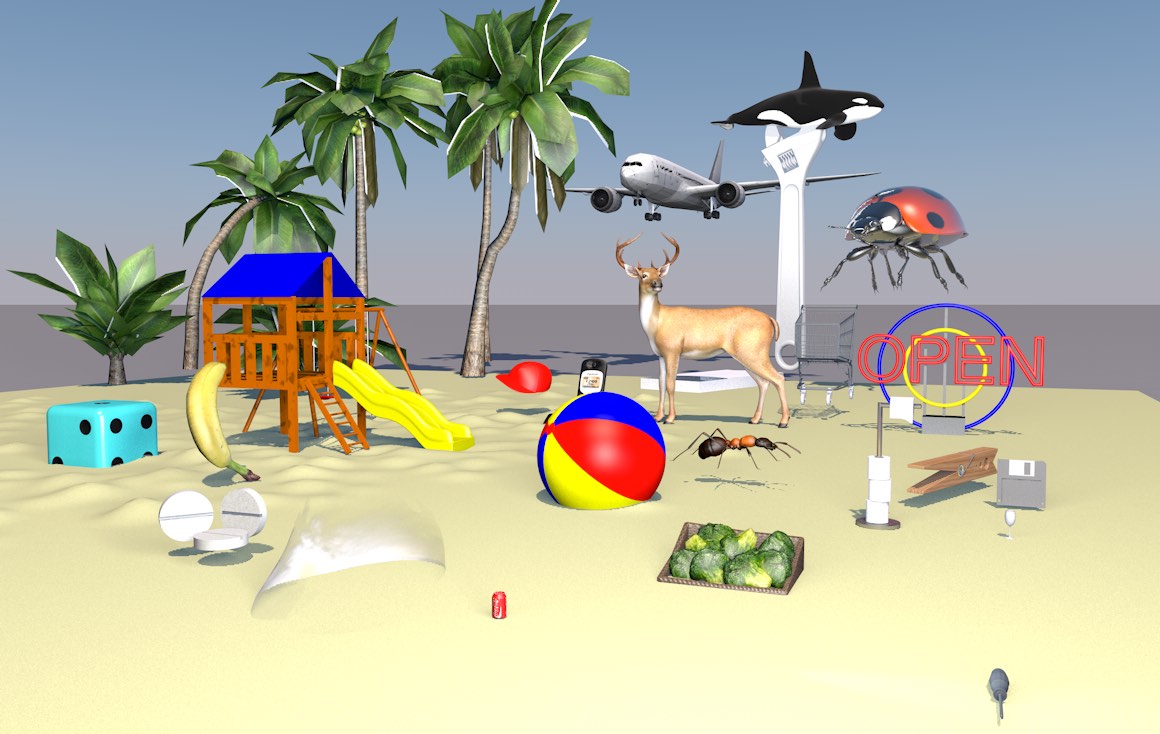