During the Paralympics in Sochi, the Russians annexed the Crimean peninsula. As a result, the Ukrainian team loses its training base, some even lose their citizenship. While the borders around them are constantly being shifted, Ukrainian athletes in the war-torn country have to adapt to the new historical circumstances in order to qualify for the next Paralympics. 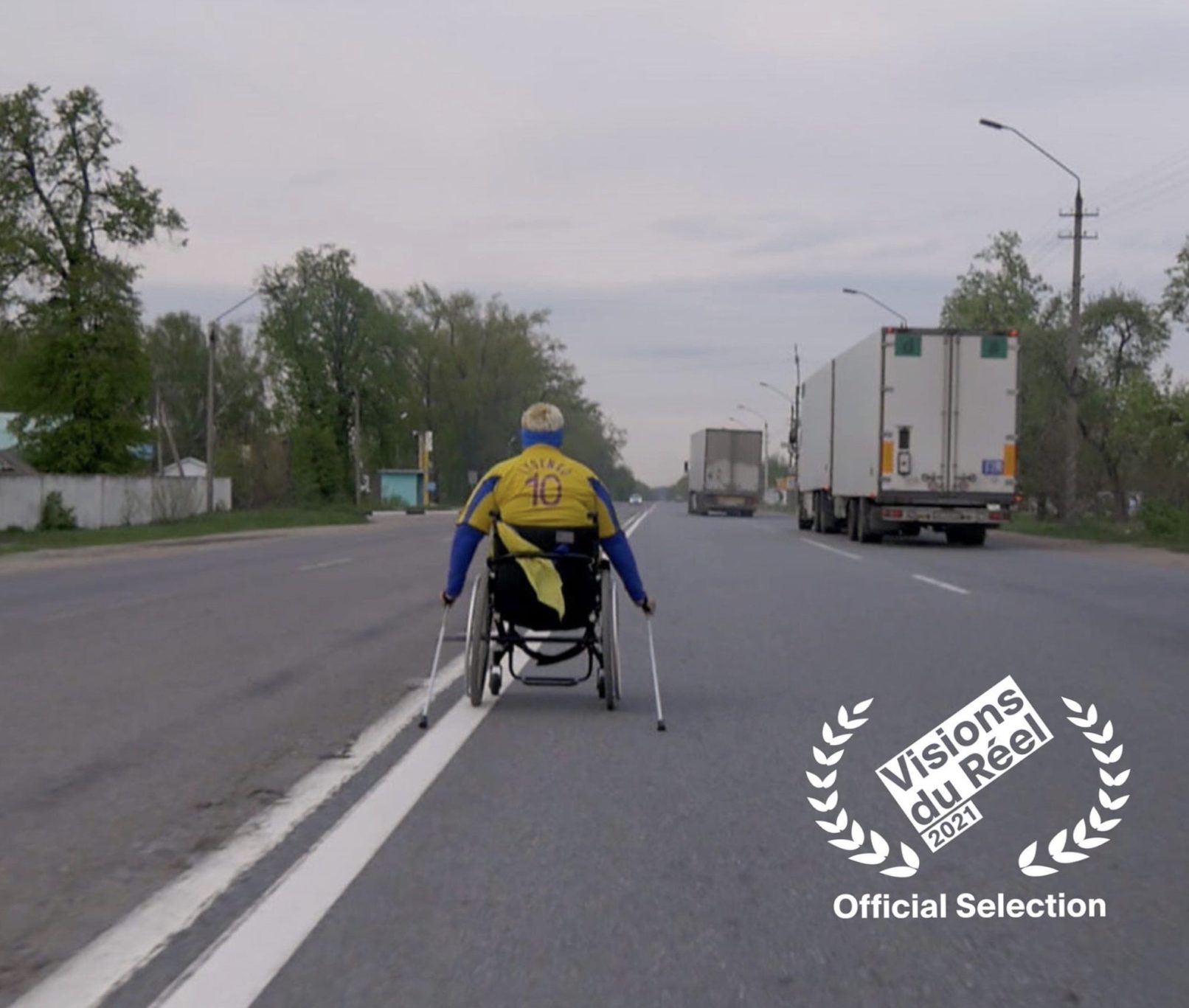 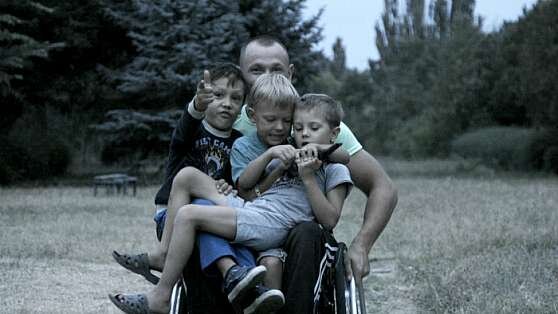