Twittercore is a 140 character realtime grindcore band and at the same time a new interactive musical genre. It combines the social engine Twitter with the musical genre grindcore.

During the performance the audience sends tweets to #twittercore which are then being used as lyrics, sang in realtime. At the same time the tweets are generating a blast beat in the drum-computer. The tweets are either send right on the spot or by people from all around the world who attend the performance online. Incoming tweets are projected on a screen, immediately visible for the audience. Because tweets are limited to 140 characters, the Twittercore sets are limited to 140 bars of music. After that the whole system shuts down automatically.

Twittercore acts as a medium combining the systematic structure of Twitter with the extreme outbursts of emotion found in grindcore. Grindcore is for a large part about criticizing the system. Before this background Twittercore is acting as a medium to provide the audience with a platform to express different opinions, criticism, hate and fun. Twittercore is Stefan Schäfer (vocals, Nintendo Wii) and Christoph Scherbaum (electric guitar, programming).

The EP Physical Absence / Virtual Presence was recorded in Amsterdam and Cape Town and is supported by the Amsterdam Funds for the Arts. 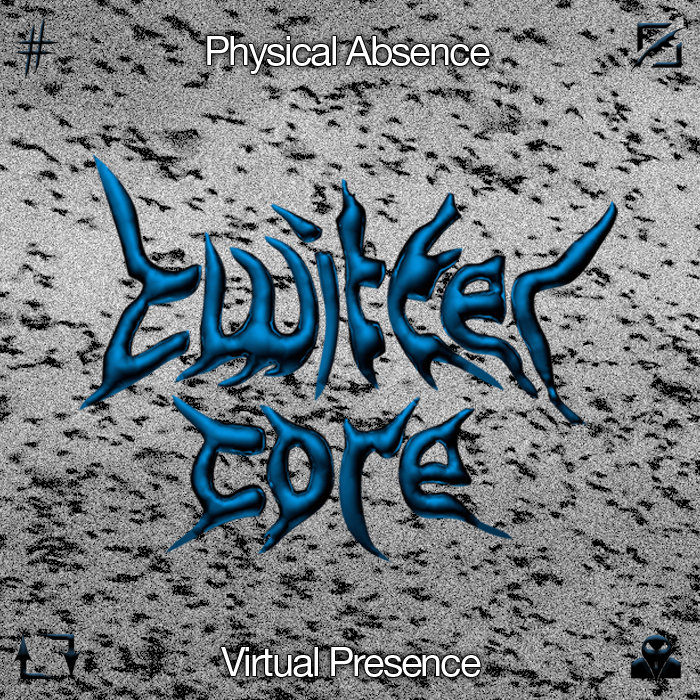 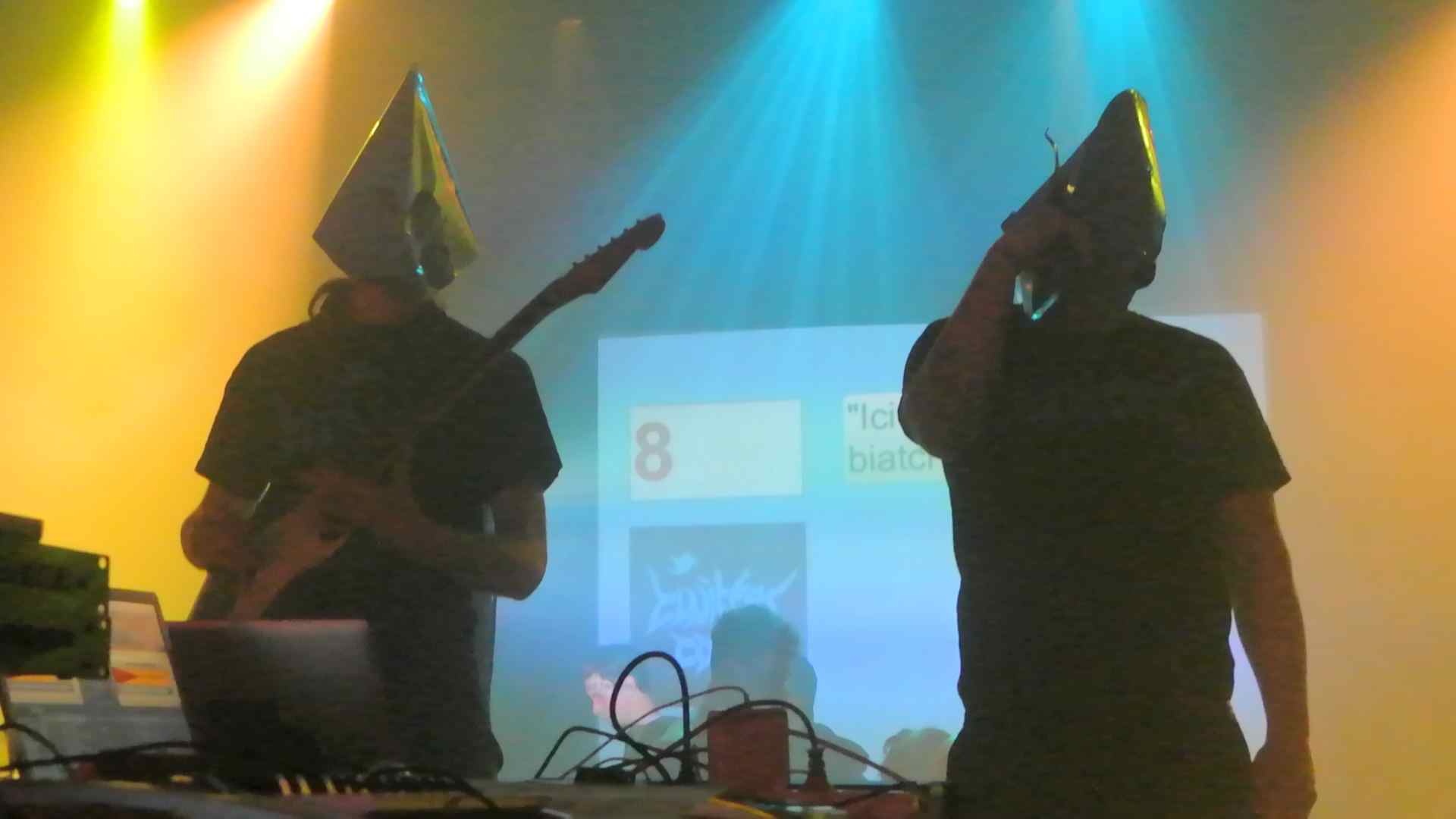 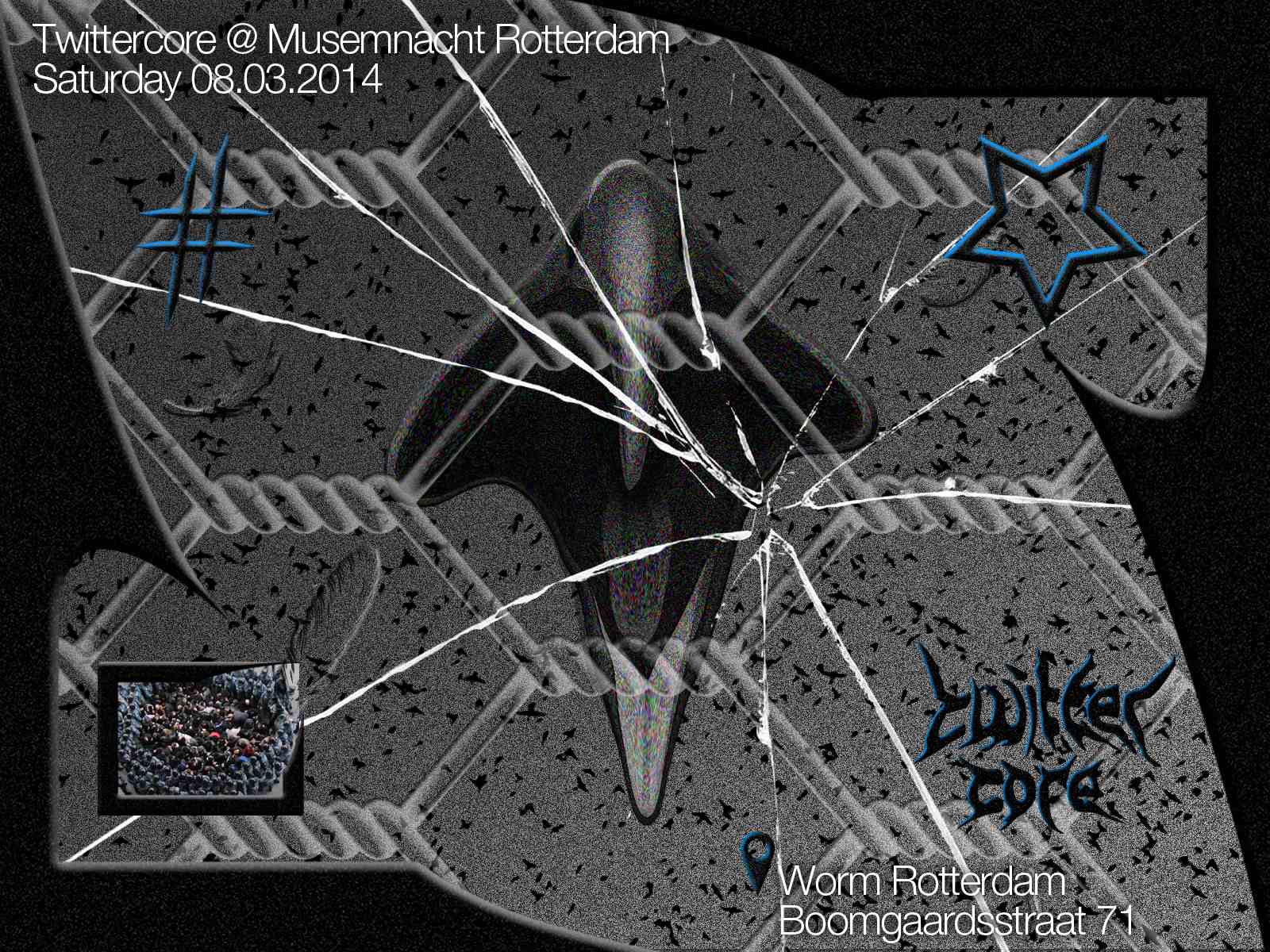 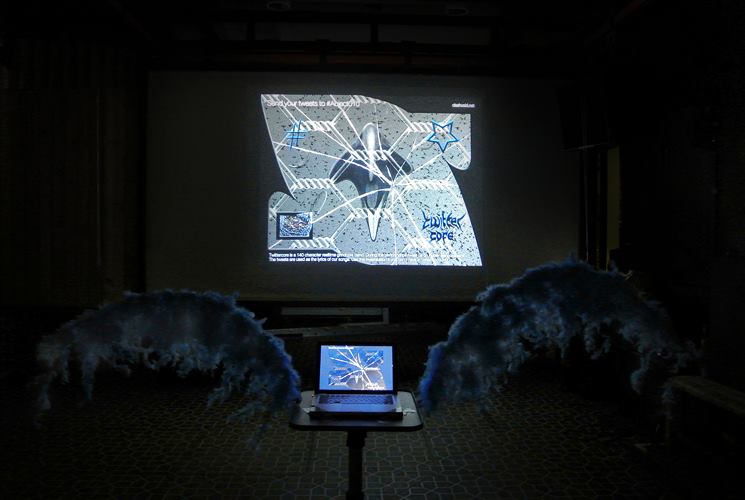 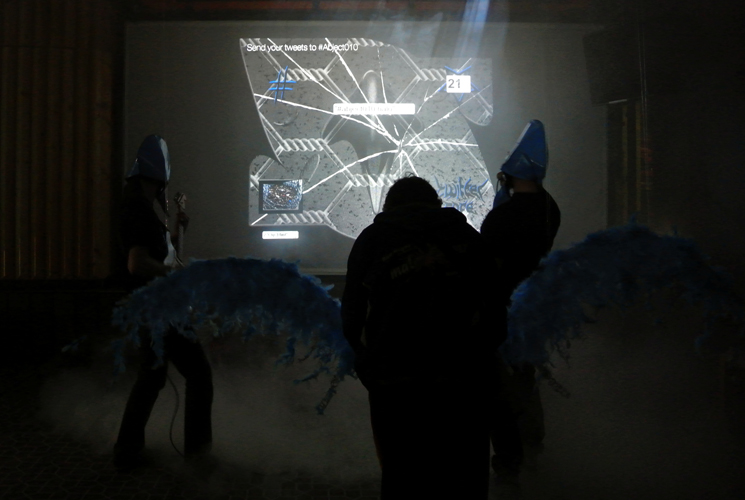 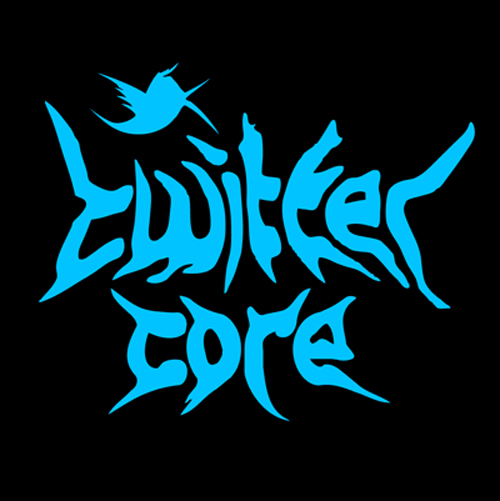 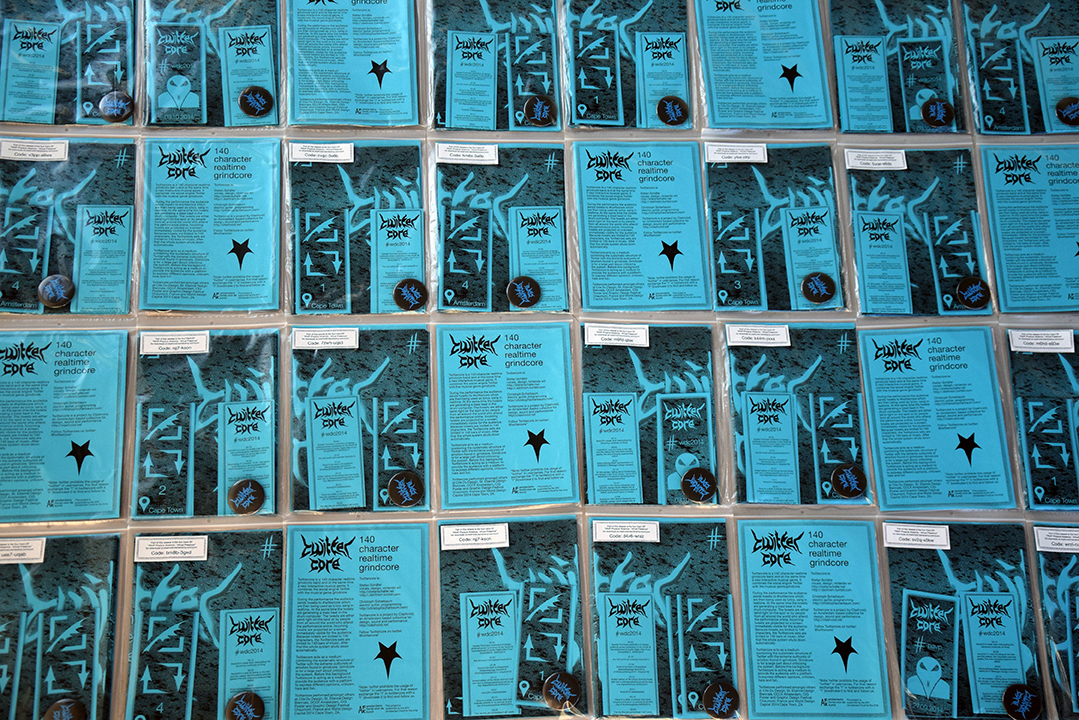 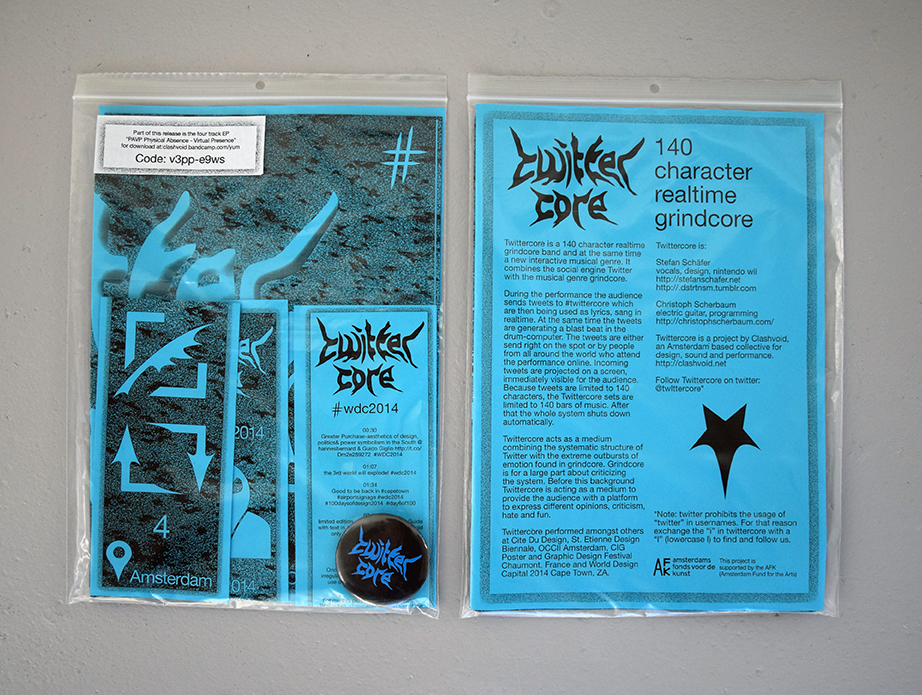